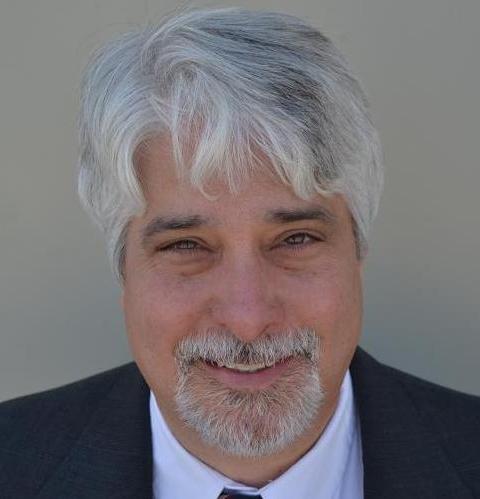 David Bergeron has worked in the refrigeration and aerospace industries for 32 years. He holds three refrigeration patents, and three spacecraft patents, and is the founder of SunDanzer, selling solar powered refrigerators world-wide, based on technology he developed while working at NASA. Mr. Bergeron has served as the lead engineer on a satellite design for reentry and recovery, the lead engineer and project manager for the Lunar habitat solar power heat pump demonstration test article development, and was the technical lead for NASA’s Advanced Technology Refrigeration project, developing, testing, and evaluating thermoelectric, Stirling, and variable speed vapor compression cycle technologies. Mr. Bergeron graduated from Texas A&M University cum laude in 1982 with a BS in Mechanical Engineering and from the University of Houston CLC in 1985 with a Masters in Finance. David and Heather, his wife of 31 years, live in Tucson AZ where they have happily raised 5 unique children.

Short Story from David: When I was 13 years old we had the Arab Oil Embargo. When I was 16, and driving my first car, we had gas lines.  The lines made me realize how dependent we are on oil. It eventually drove me to study alternative energy. The Encyclopedia of Energy was my favorite book. In college, I focused on renewable energy as a mechanical engineer. I became the assistant to a fellow getting his Ph.D. on a solar thermal driven jet pump air conditioner. After that I was hooked on solar and refrigeration! After a brief 18-year career in aerospace building satellites (yes it was cool), I found a path to return to my first love of renewable energy and refrigeration, and have been doing that since 1999. I started part-time and continued aerospace work to make ends meet. After four years of running SunDanzer, we broke even financially, and we celebrated!  After my 5th year, I was able to stop the aerospace work and focus 100% on SunDanzer and solar powered refrigeration. 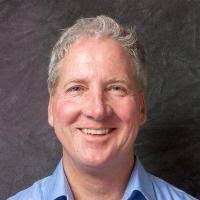 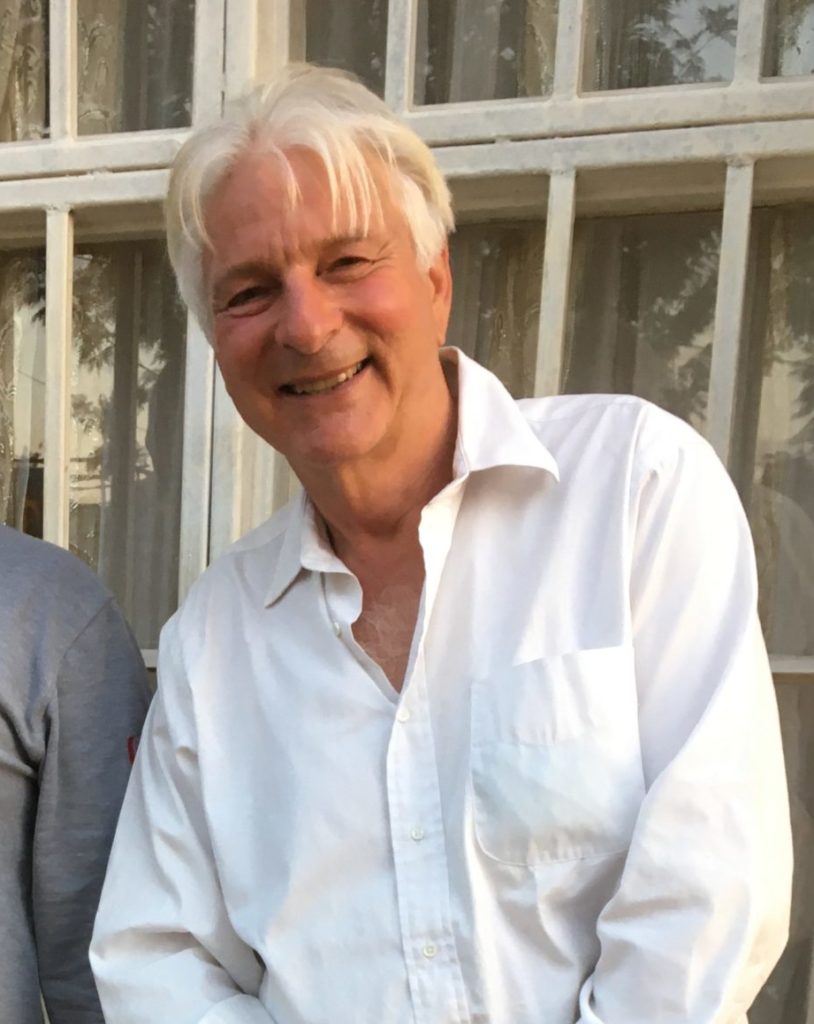